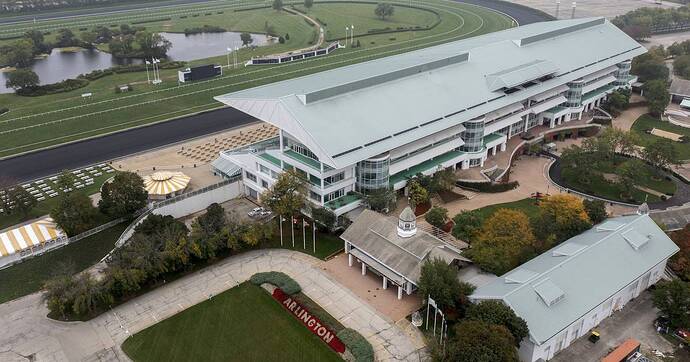 Could the site of a proposed Chicago Bears stadium in Arlington Heights also...

The Chicago Bears are making progress toward completing their deal to move to Arlington Heights. One outsider has proposed adding a minor-league baseball complex to the site. 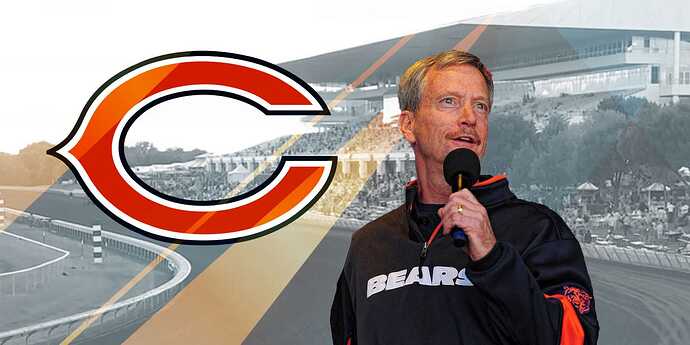 The Chicago Bears are making progress towards their dreams of a new stadium. Now some new wrinkles have come into the fold. 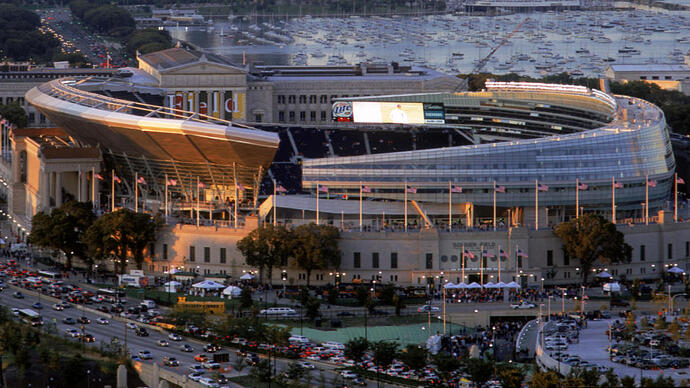 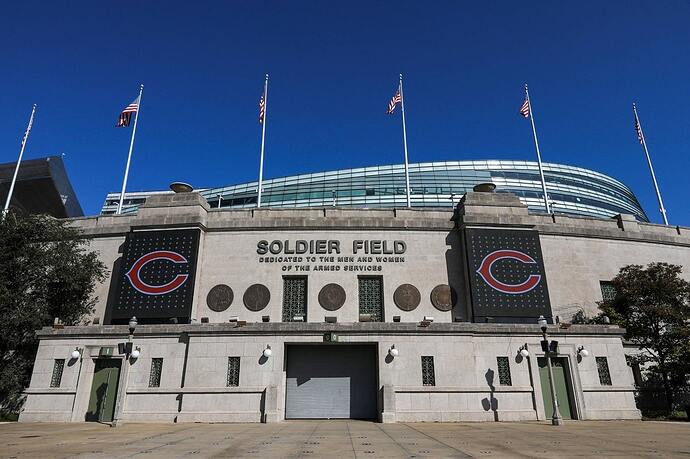 The Chicago Bears didn't need extra incentive to leave Soldier Field. That hasn't stopped the NFL from giving it to them anyway. 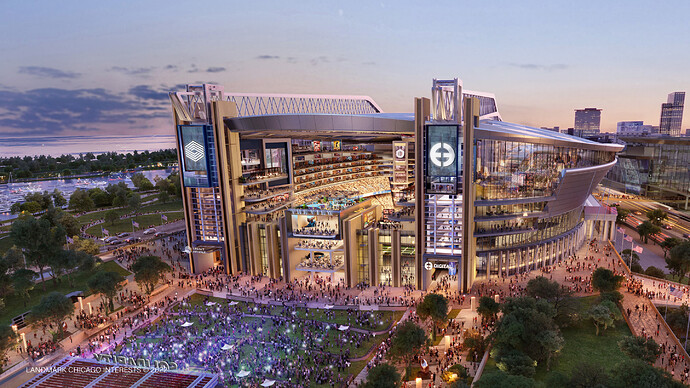 The best of these options would be to modify it for different events. Maybe a main purpose soccer field, with lots of different events to compliment it. (Like concerts).

I just don’t see the nfl team sticking around, so spending a lot of money to renovate a stadium for that purpose only for them to leave is a bad idea. But who knows, maybe they’ll stay. 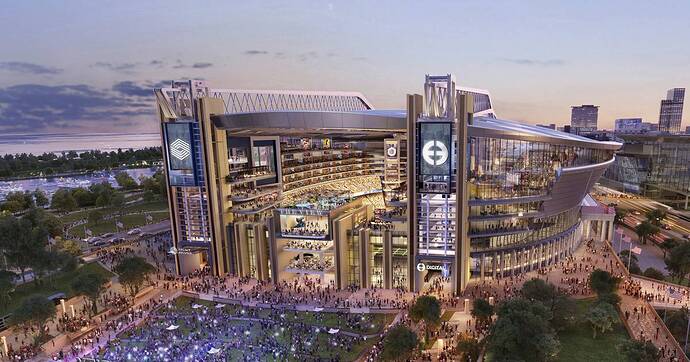 Lightfoot’s proposals raises many questions, including how another renovation would be funded. 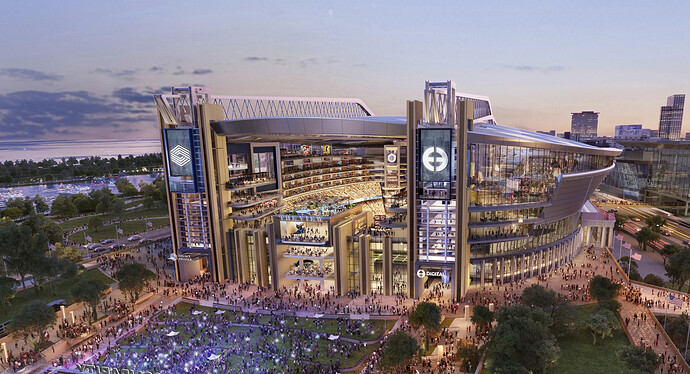 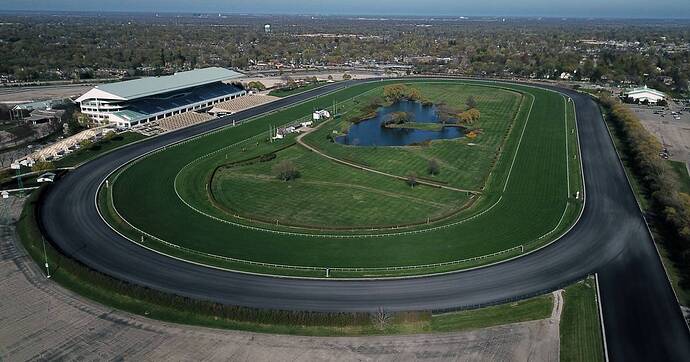 A conservative political advocacy group -- with its state chapter office in Rolling Meadows in the shadow of Arlington Park -- is gathering signatures to petition the Arlington Heights village board to pass an anti-corporate welfare ordinance banning... 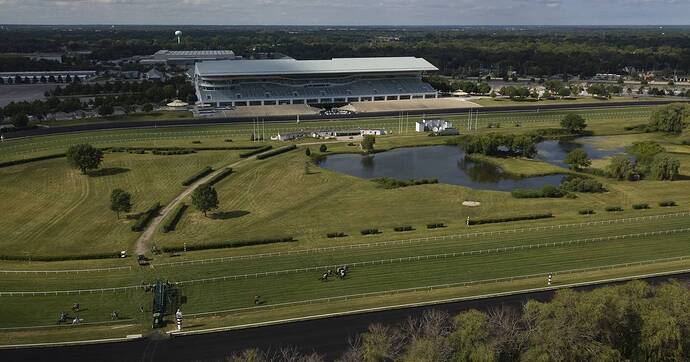 An overwhelming majority of Arlington Heights residents want the Chicago Bears to build a new stadium at Arlington Park, but more than two-thirds of them don't want taxpayer money to help pay for it, according to the findings of a new poll. But...

A Chicago Bears Move to Arlington Heights: "It's a Matter of When, Not If"

"They want to get out of Soldier Field."

What about the old stadium?

It’s too old, it’s too small. It’s in a beautiful location, but difficult to get to for most of the fans. And it was ruined when the spaceship landed on it in 2003…

Locals nickname the current renovation the Spaceship because of its alien shape and juxtaposition to the neo-classical original stadium.

As for the Arlington move. I kind of hope they keep the racetrack. It would be a great addition to the new stadium, and could be a draw even when the games aren’t being played. 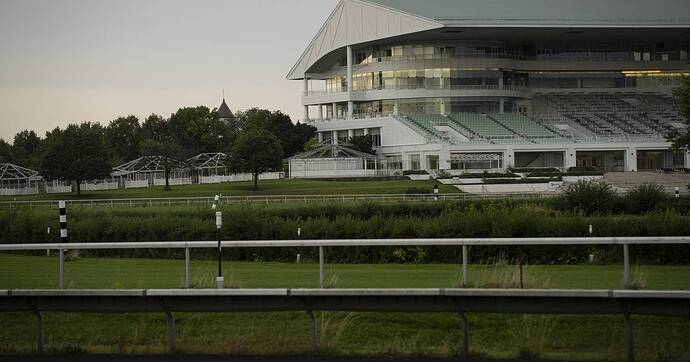 Officials said they’ll present conceptual plans for a transit-oriented, mixed-use entertainment district anchored by a stadium in what they say would be one of the largest development projects in Illinois history.

The juxtaposition is one of my favorite parts of the stadium. It really emits the Chicago energy, old neoclassical buildings intermixed with the new modern glassy facade. Better than destroying the oldest stadium in the NFL! 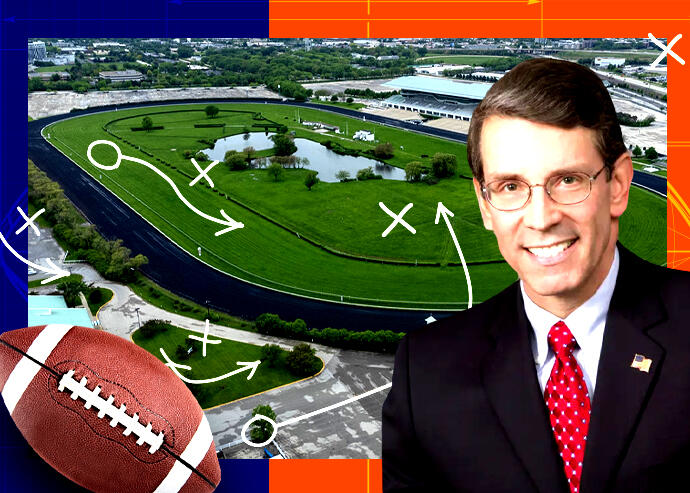 Here’s the Bears’ vision for Arlington Heights
The team says it will not seek public funding for a new stadium, but it will for the rest of a surrounding entertainment district in the northwest suburb.
https://www.chicagobusiness.com/comm…-plan-unveiled 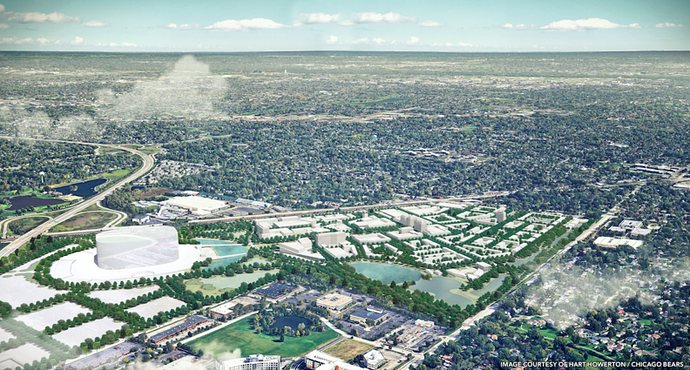 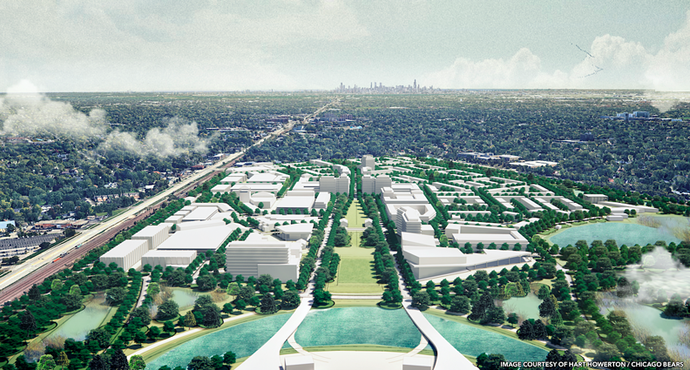 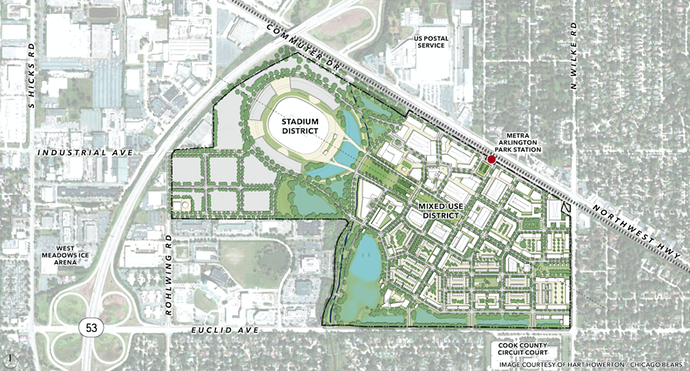 The guys who designed allegiant stadium in Vegas are apparently designing this one so it should be good.

Initial details have been revealed for the potential sports and entertainment complex for the Chicago Bears at 2200 Euclid Avenue in Arlington Heights.