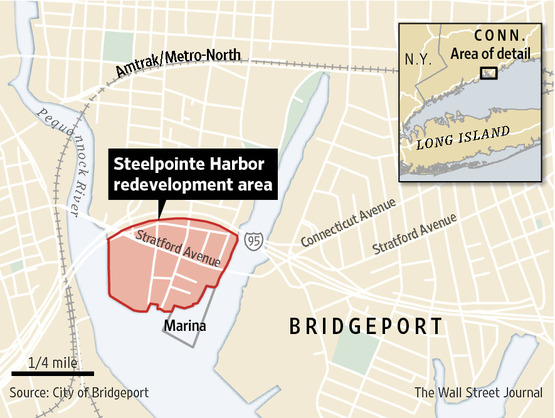 BRIDGEPORT, Conn.—In most cities, the sight of heavy construction vehicles rumbling down the street doesn’t merit a second glance. But in Bridgeport’s historic Steel Point neighborhood, it signals a sea change for a long-dormant civic dream.

Six Bridgeport mayors have sought to redevelop the 52-acre peninsula on Long Island Sound, named for a steel works that operated there for decades. The city and state combined have spent about $100 million on the venture over the past three decades, but those efforts have been slowed by property disputes, a corruption scandal and three recessions.

Bridgeport officials now say the fortunes of Steel Point will turn this summer when building begins on the area’s first anchor, a 150,000-square-foot Bass Pro Shops, which sells boats and outdoor supplies.

The city plans to add other shops, hotels, a public waterfront and up to 2.6 million square feet of housing in a project estimated at $1 billion. To be sure, no deals have been cinched for the other elements, but Mayor Bill Finch said Bass Pro Shops would serve as a catalyst for what he describes as Bridgeport’s biggest initiative since the Industrial Revolution.

Steel Point is wedged between the Pequonnock River and the Yellow Mill Channel with Interstate 95 running along its northern border and the Long Island Sound to the south.

The neighborhood was most recently home to a power plant, marinas, shellfish businesses and about 270 houses. Local legend Jim O’Rourke, a Hall of Fame baseball player credited with stroking the first hit in the history of the National League, once lived there.

Most of the neighborhood disappeared in a wave of eminent-domain acquisitions the city began in the 1990s. All that remains is one shellfish company that will be moved to a another part of Steel Point.

Bass Pro is scheduled to open its doors in 2015. The retailer’s founder, John Morris, said he wasn’t bothered by Steel Point’s “struggles in the past” and was attracted to its access to the Long Island Sound and the large population of potential customers who live within 50 miles.

Mr. Christoph said RCI Group had been in discussions with other retailers about coming to Bridgeport. Hilton Worldwide Holdings and Marriott International Inc. MAR +0.94% have also approved hotels for Steel Point, he said. A representative for Hilton declined to comment, and Marriott didn’t respond to requests for comment. Independent owner-operators, who would design and run the hotels, haven’t signed agreements yet, he said.

The project’s final component will include 1,200 to 1,400 homes, an as-yet undecided mix that could include apartments, condos and town homes.

In all, it could take another decade to finish the work at Steel Point, Mr. Christoph said. That is a best-case scenario without additional hiccups or delays, which isn’t guaranteed for a real-estate project of this size—or history. 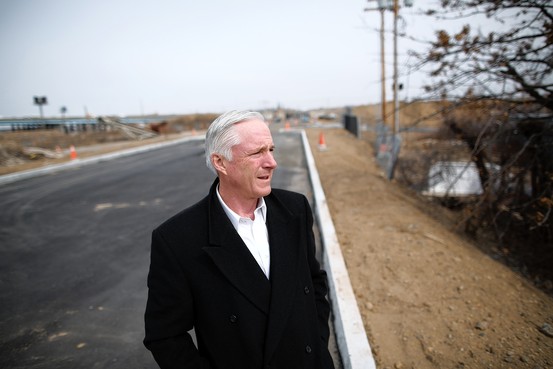 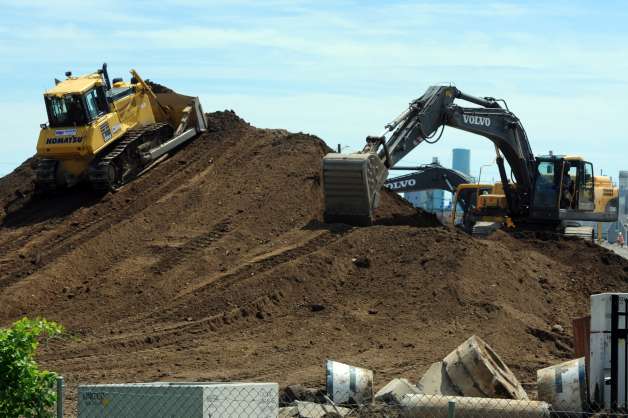 Excavation work has begun to prepare the property where Bass Pro Shops will be built, at Steel Point, in Bridgeport, Conn. June 20, 2014. Photo: Ned Gerard

Bass Pro Shops is on schedule to begin construction of its new store this summer.

As part of his company’s deal with Bass Pro, Christoph said, he agreed to not only install utilities but also to construct a concrete pad on which the store can be built. That process is now underway.

While calls to Bass Pro were not returned last week, David Kooris, Bridgeport’s economic development director, said steel would be on the site in August.

The start of construction this summer would be a boon to a proposed waterfront and tourist destination, which has been talked about for several decades. The store’s project itself is two years in the making.

another new gambling destination for the CT portion of the NYC metro area? 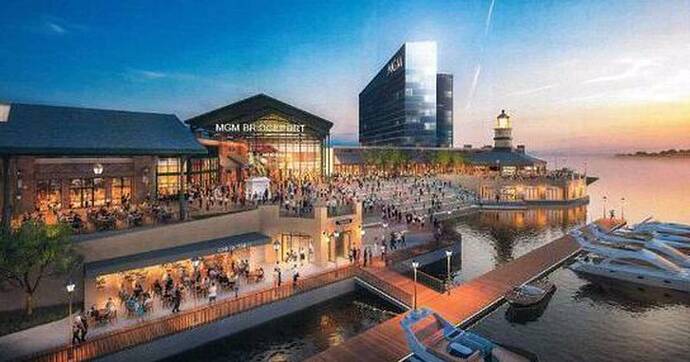 MGM Resorts International to Announce Plans For Casino in Bridgeport 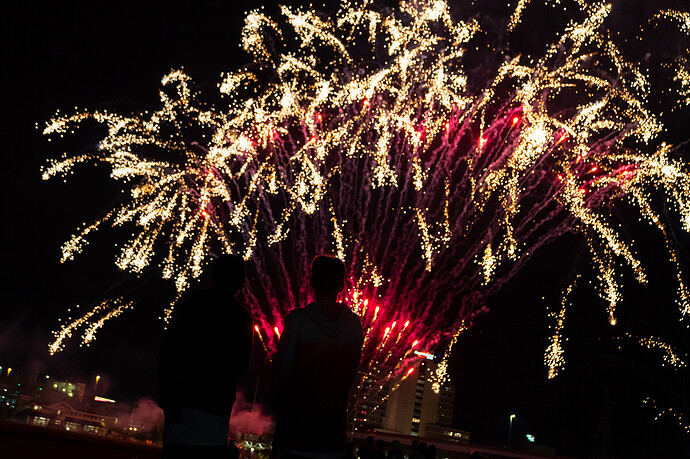 Make no doubt about it 2020 was a year like no other as the coronavirus closed down businesses and cancelled events. It could not, however, stymie the forward momentum at Steelpointe Harbor. Fireworks, wildly successful boat shows, waterside dining,...

The Bridgeport-Port Jefferson ferry landing will eventually move to the east side, just east of Steelpointe Harbor, which could prompt more development in the area. 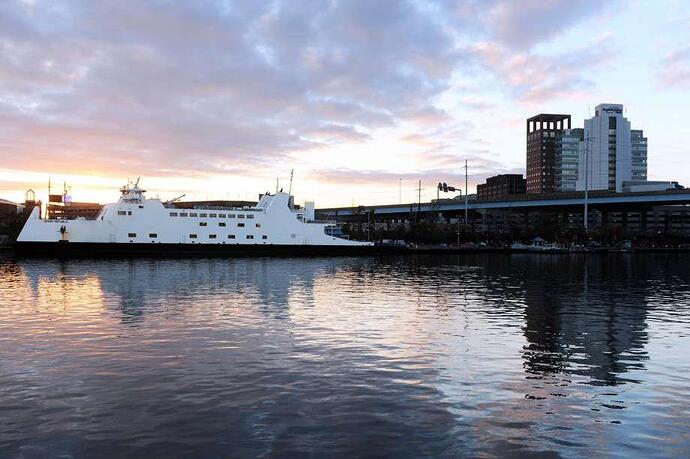 More than a decade after it was first proposed, the Bridgeport-Port Jefferson ferry...

That said, it makes more sense at its current location next to the railway and bus station, creating an intermodal terminal of sorts. 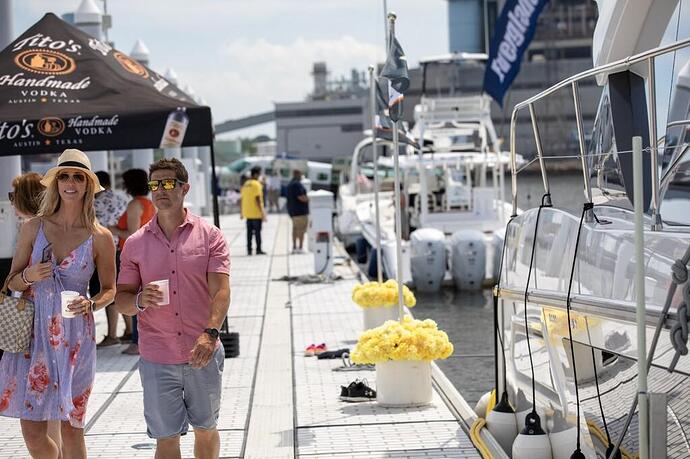 The City Council this month will consider providing a tax break to help finance 400...

I agree, seems like a mistake to rupture that intermodal connection. 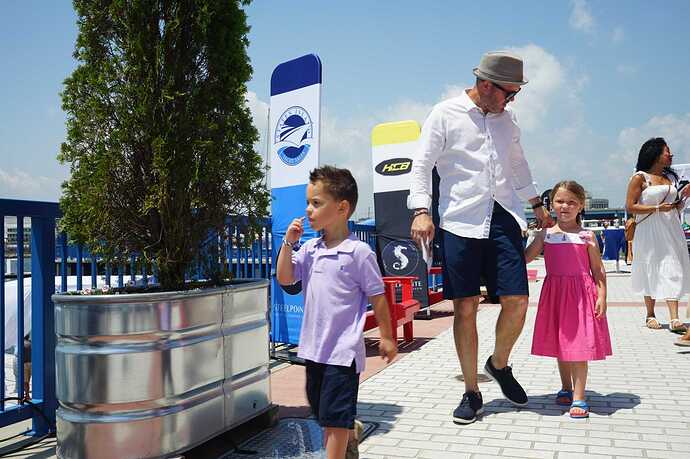 My hometown (Bridgeport, CT) needs new development like this one 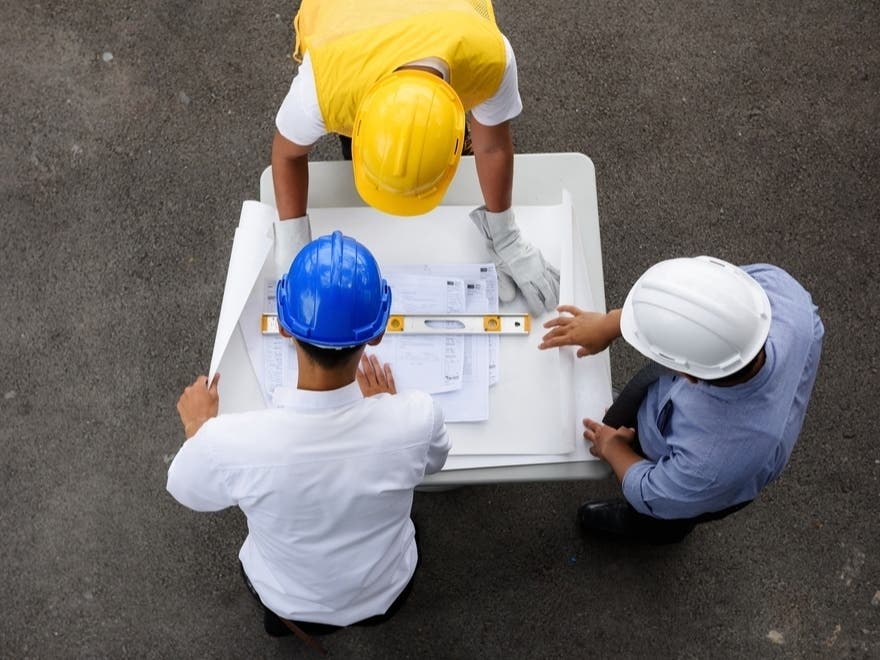 The project is a mixed-use waterfront development at Steelepointe Harbor.

This is good news for the city! 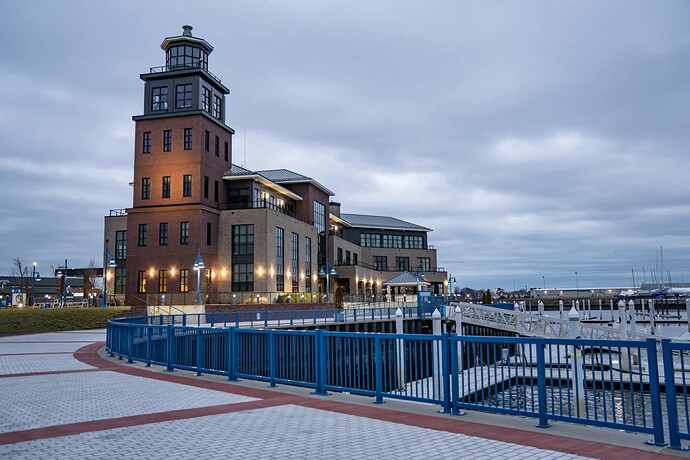 image1920×1280 200 KB
Boca Mediterranean Oyster Bar, one of the few completed pieces of the Steelpointe mixed-use project announced more than decade ago. The restaurant’s windows gaze at Bridgeport’s harbor, where ferries chug away to Port Jefferson on Long Island. 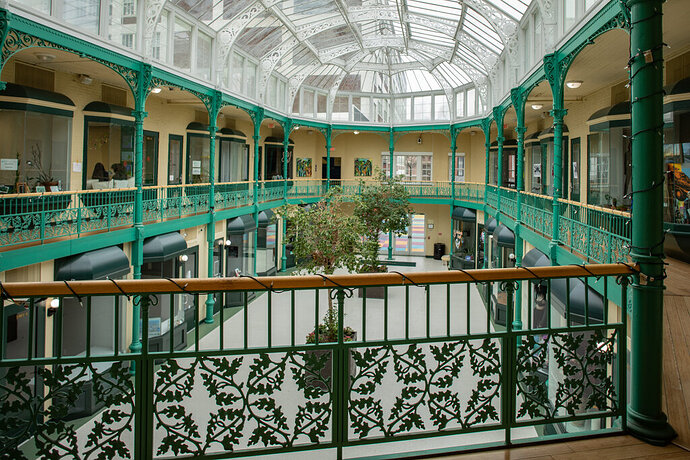 Bridgeport, Conn.: ‘A Diamond in the Rough’ Reinventing Itself

This Fairfield County city is working to shed its ‘rundown’ image, although progress is happening slowly: “The city’s turning itself around.”