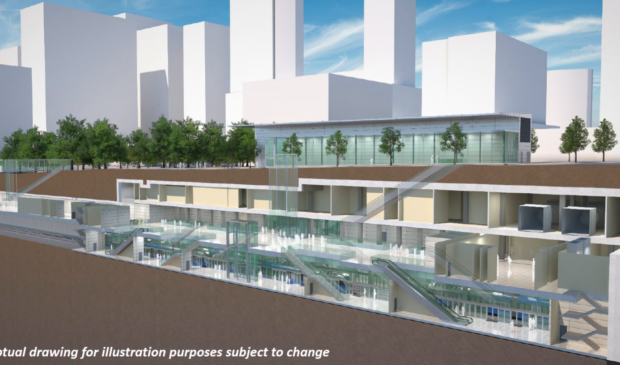 Here's what Austin's subway stations could look like - Austin Monitor

The most ambitious of Austin’s light-rail plans would burrow four miles of tunnel beneath downtown and South Austin to connect six subterranean stations and create the city’s first subway system. The subway would make up the centralized portion of...

I am glad Austin is finally expanding its subway. They already have a very nice frequent underground subway to Leander, but they definitely need more. 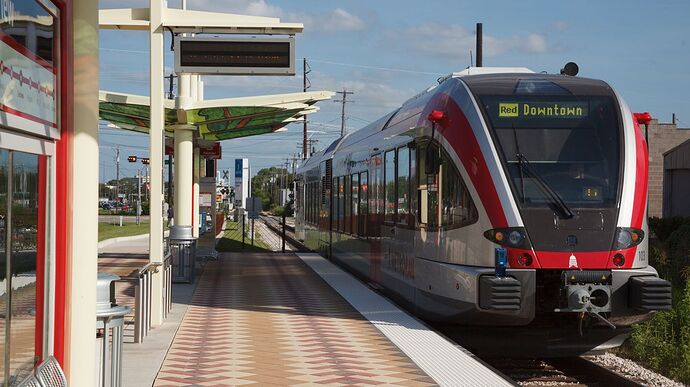 "Everything's on the table right now."

Looks like there probably won’t be an underground subway in downtown after all. 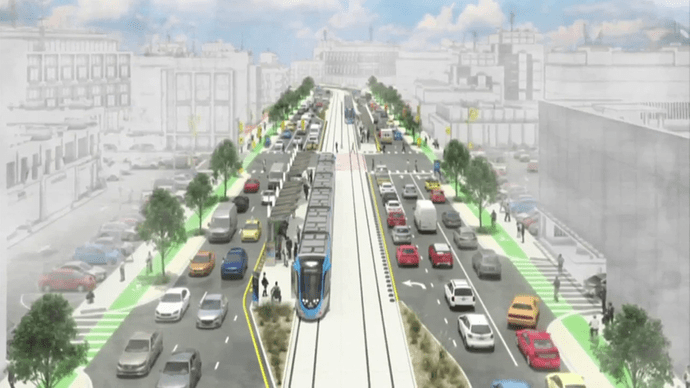 Proposition A, the $7 billion project to expand bus and rail lines across Austin, has been approved by voters. The massive undertaking, Project Connect, promises to beef up mass transit and cut down on traffic. It will allow for a dedicated rail line...

Why was that outdated article posted?

There won’t be a subway in Austin. There’s just no money for that type of project. It’s unfortunate, but it’s something folks’ll have to get around to accepting.